Dates are subject to change without the Chamber's knowledge. We encourage you to consult this calendar when picking an event date as well as contact us at 507-825-3316 or at pipecham@pipestoneminnesota.com to have your event listed on the calendar in the hopes of avoiding conflicts with other events. 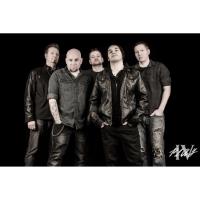 Celebrate with us! The Stonehouse and Quarry is celebrating their 3rd year in business with the one and only, IV Play!! IV Play will hit the stage at 9:00pm!! 18 + Event, ID's WILL be checked at the Door. There will be an Admission Fee. 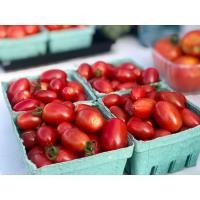 A place to come to purchase fresh, local produce, homemade goods (breads, jams, baked goods), and support your community! Our farmers market is a proud member of the Pipestone Area Chamber of Commerce and a program of Pipestone Active Living. If you are interested in being a vendor, registration and a $20 annual vendor fee are required. For more information, please call 507-825-3316. Market accepts EBT/Credit/Debit Cards 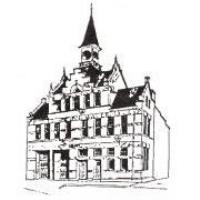 Historian Anita Gaul to Present ''The (Not So) Invisible Empire: The KKK in Southwest Minnesota in the 1920s'' Presenting itself as a respectable, patriotic, Christian organization, the new KKK attracted millions of new members in the 1920s. Klan activity in Southwest Minnesota began in 1922, peaked in 1924, and virtually disappeared by 1927. The KKK seemed to be particularly active in Fairmont, Pipestone, and Lake Wilson, but Klan activity was also reported in Windom, Fulda, Chandler, Worthington, and many other area towns. Dozens of cross burnings occurred, but there were also Klan rallies, parades, picnics, meetings, and speakers. What attracted rural Minnesotans to this organization? How and why did it become popular in this area? And what accounts for its sudden demise? The brief but intense presence of the KKK in Southwest Minnesota is a hidden chapter in the region?s history and one that will be explored during this presentation. Anita?s presentation will take place on at 10:00 a.m. at the Community Room of the Pipestone County Courthouse. Cost to attend is $5.00; children 12 and younger are FREE. Refreshments will be served. The Pipestone County Museum is located at 113 S. Hiawatha Avenue in Pipestone, MN. If you have further questions you may call the Museum at (507) 825-2653 or email them at pipctymu@iw.net